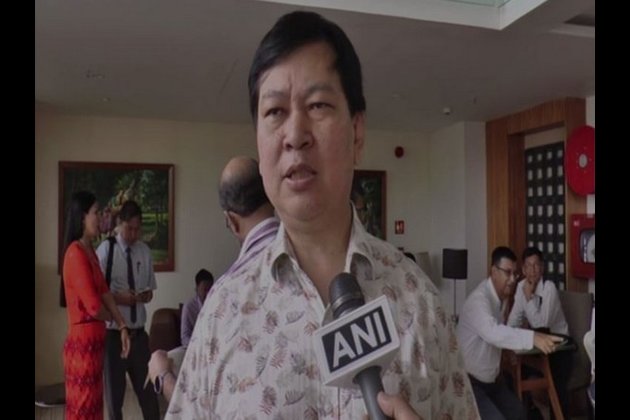 New Delhi [India], June 11 (ANI): A delegation of officials from Myanmar visited New Delhi on Monday in a bid to boost bilateral relations and cross border culture and tourism between the two neighbouring countries.

Myanmar ambassador to India, Moe Kyaw Aung, who led the official delegation, told ANI, "We have very good relations between India and Myanmar. I hope this meeting will be conducive for the promotion of bilateral relations."The ambassador also stated that direct flight routes and proper road connectivity will be convenient for people travelling to India on pilgrimage as well as tourism purposes.

"The majority population in Myanmar is Buddhist, so they really like visiting India, where Buddhism was originated. But, the costs of travelling across borders are relatively high at present. A more direct flight route and road connectivity will be greatly conducive for the growth of culture and tourism between the two countries," Aung said.

He added, "Also, there are many Indian tourists who travel to Myanmar. Such facilities would be convenient for people of both countries." (ANI) 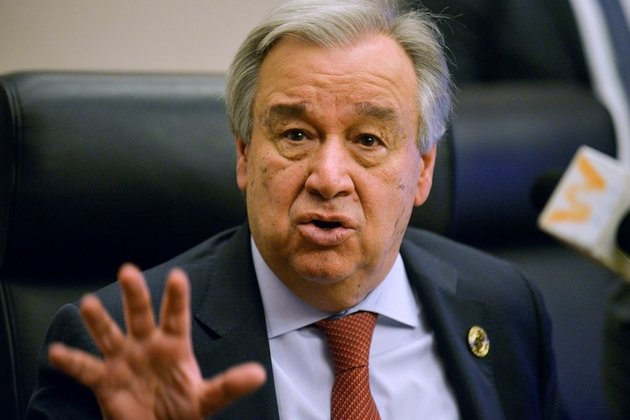 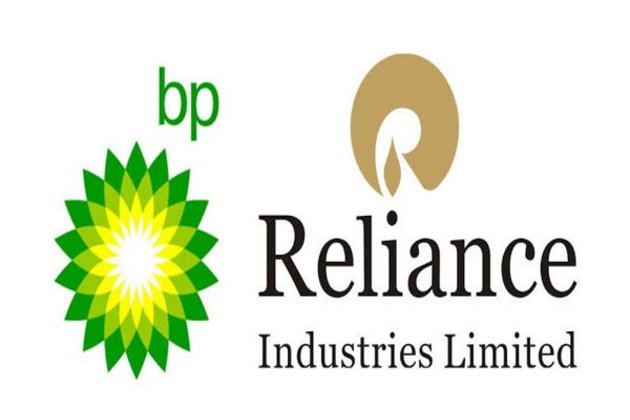 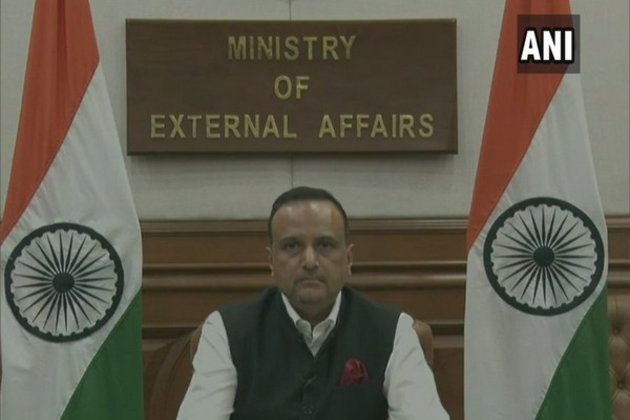