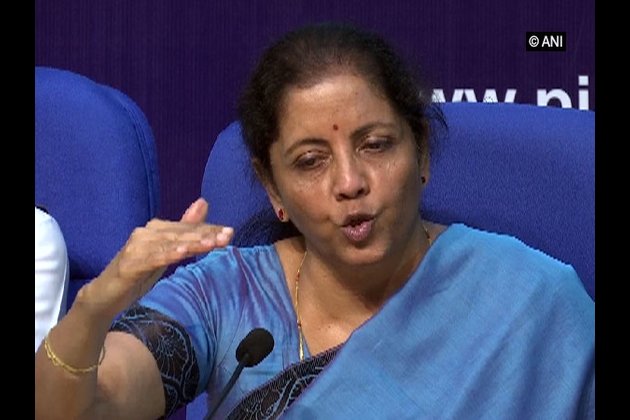 New Delhi [India], Sep 14 (ANI): In a bid to arrest the current slowdown, Finance Minister Nirmala Sitharaman on Saturday announced the government's third set of measures to revive the economy with a renewed focus on exports and realty sector.

She introduced a new scheme for Remission of Duties or Taxes on Export Products (RoDTEP) to replace the current Merchandise Exports from India Scheme (MEIS) from next year. However, the existing dispensation in textiles of MEIS and old Rebate on State Levies (RoSL) will continue up to December 31.

"Textiles and all other sectors which currently enjoy incentives up to two per cent over MEIS will transit into RoDTEP from January 1, 2020," said Sithraman while addressing a press conference here. "In effect, RoDTEP will more than adequately incentivise exporters that existing schemes put together," she said adding the revenue foregone projected is about Rs 50,000 crore.

The Finance Minister also announced a fully automated electronic refund route for input tax credit in Goods and Services Tax by September-end to monitor and speed up the refunds. The Export Credit Guarantee Corporation (ECGC) will expand the scope of export credit insurance service and will offer higher insurance cover to banks lending working capital for exports. The move will cost Rs 1,700 crore per year to the exchequer.

Sitharaman said that additional Rs 36,000 crore to 68,000 crores will be released for the Ministry of Micro, Small and Medium Enterprises to ensure higher credit availability for exports. At the same time, she said the government is working to reduce 'time to export' by leveraging technology further.

An action plan to reduce turnaround time at airports and ports benchmarked to international standards will be implemented by December. An inter-ministerial group will be formed to monitor it.

While an inter-ministerial working group will be formed to monitor export finance, the working group in the commerce ministry will be set up to set standards for imports, said Sitharaman. A free trade agreement (FTA) utilisation mission will be set up to work with the Federation of Indian Export Organisations and export houses to utilise concessional tariffs in each FTA.

In a bid to give a fillip to tourism, small and medium enterprises and export sector, India will hold an annual mega shopping festival like the one held in Dubai. It will happen by March 2020 and themes will vary from textile, handicraft, yoga and others.

In 2018-19, exports out of India totalled 537 billion dollars with merchandise exports at 331 billion dollars and services exports at 205 billion dollars. The country aspires to achieve one trillion dollars of exports in the next five years and needs to increase domestic production and improve competitiveness.For the housing sector, the Union Budget 2019 had announced additional deduction of up to Rs 1.5 lakh on interest paid on loan borrowed for the purchase of house valued up to Rs 45 lakh.

"There will be a relaxation in external commercial borrowing (ECB) guidelines to facilitate the financing of homebuyers eligible under Pradhan Mantri Awas Yojana (PMAY)," said Sitharaman adding she will meet bankers on September 19 to discuss on status of measures announced to increase liquidity measures for housing finance companies and repo-linked lending rates.

The Finance Minister announced a special window to provide the last-mile funding requirement for housing projects that are non-NPA and non-NCLT projects and are stuck due to lack of funding. This will be set up with a fund size of Rs 10,000 crore funded by the government.

"This window will be run by complete professional drawn from marketplace and domain specialists like banking or housing finance specialists. They will identify such projects that are affordable and middle-income projects that are low in funding and nearing completion. So that people invested in houses and waiting for possession do not have to wait longer," she said. About 3 lakh to 3.5 lakh projects all over the country will benefit from this fund.

The government has been working on measures to boost growth in the housing and real estate sector, a major job-creating industry which has been grappling with record unsold inventory and poor sales.

On the other hand, the economic growth hit a six-year low of 5 per cent in the first quarter of current fiscal amid adverse external headwinds such as the US-China trade war and fears of a global recession.

On August 23, Sitharaman had announced steps like the rollback of surcharge on foreign portfolio investors, an upfront release of Rs 70,000 crore to public sector banks and measures to revive the automobile sector. On August 30, she announced a mega consolidation plan for public sector banks, merging 10 PSBs into four financially sound bigger banks. (ANI) 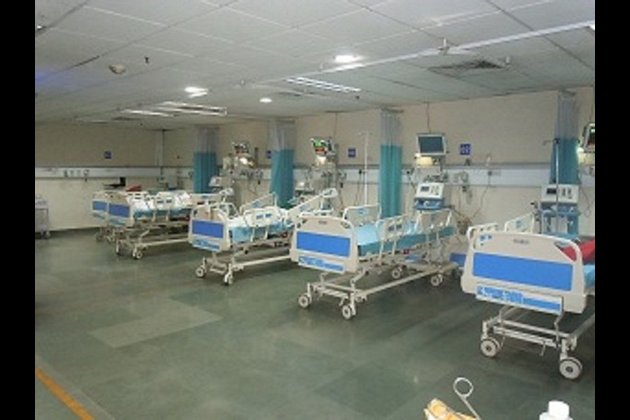 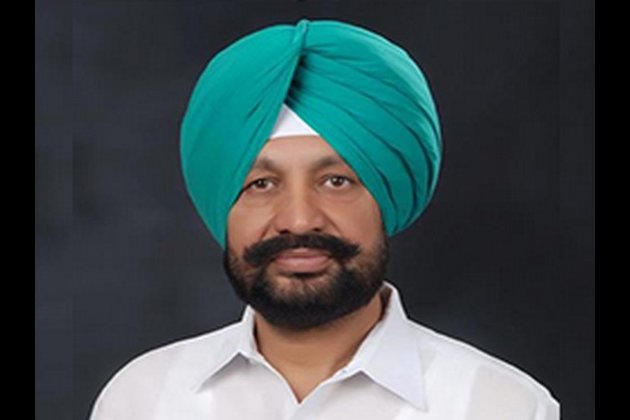 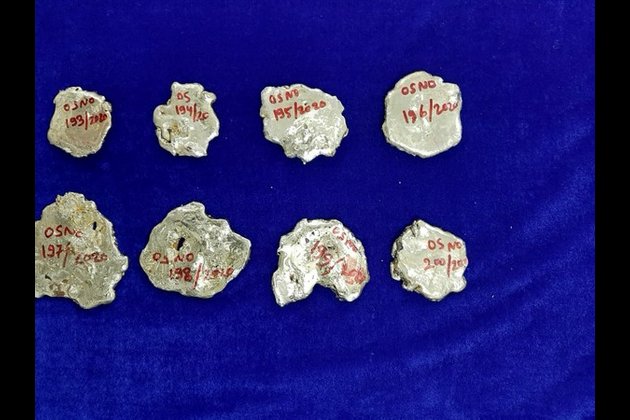 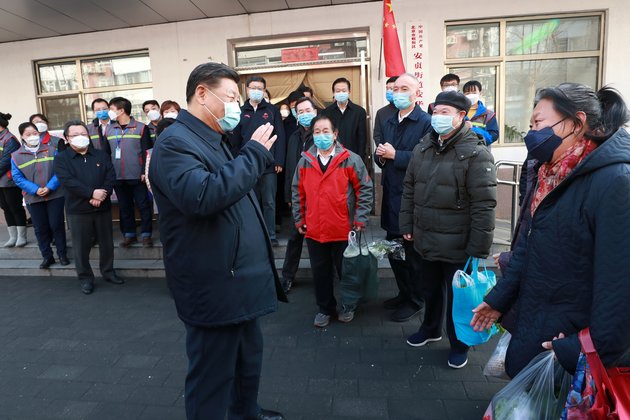