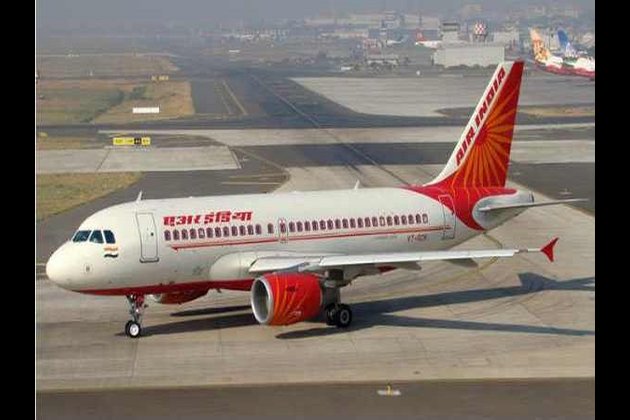 Air India Boeing 777, which was scheduled to fly the President from Zurich to Slovenia, was delayed for over three hours on Sunday after facing a 'Rudder Fault'.

The President drove to the airport but was asked to return to his hotel.

The flight was later rectified by the Air India engineers and it flew Kovind to Slovenia on the third leg of his three-nation tour to Europe. (ANI)

NEW YORK, New York - Wall Street was sharply weaker on Tuesday, joining a global meltdown in stocks. Only the ... 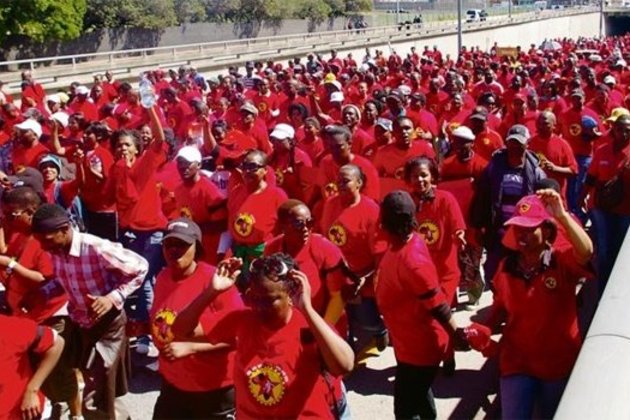 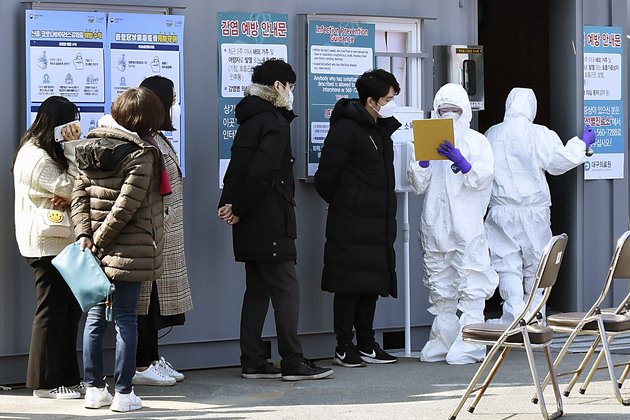 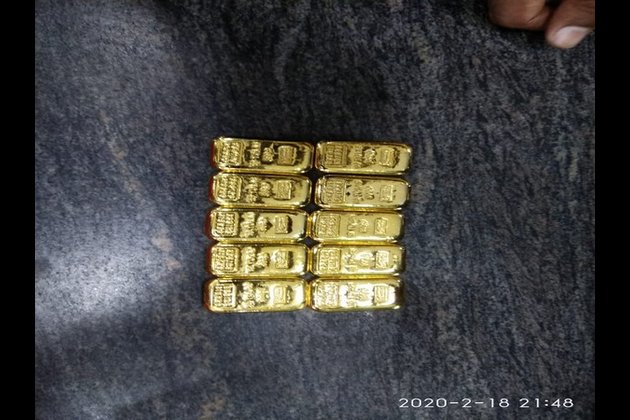 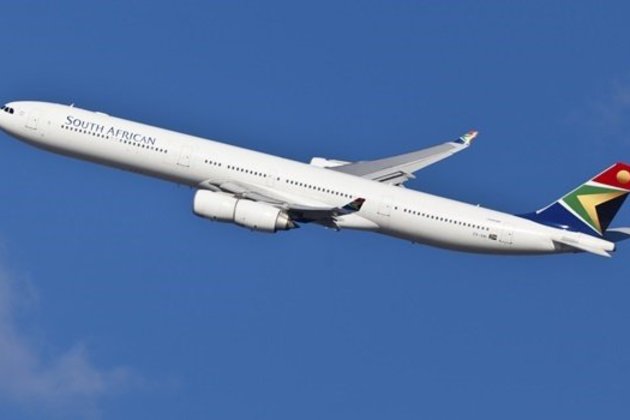 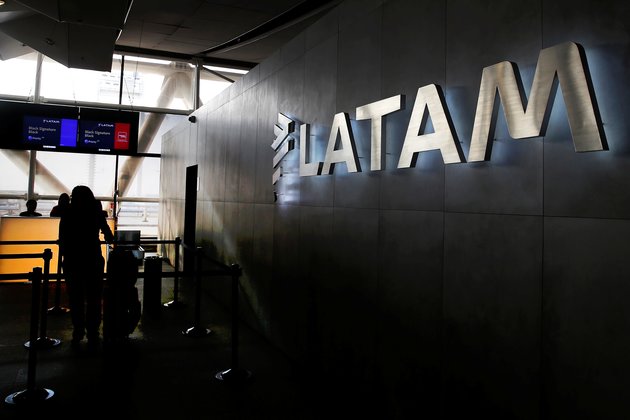