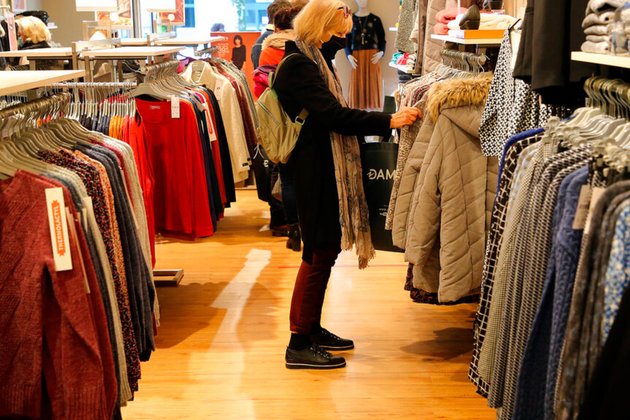 The winter sales - what the French call "les soldes" - get underway on Wednesday, against a bleak economic backdrop caused by the coronavirus pandemic, restrictions on movement and claims of unfair competition between the commercial sectors.

Millions of shoppers are expected to pour into glitzy department stores such as Galeries Lafayette, BHV and Le Bon Marche over the next five weeks in search of big reductions on shoes, clothes and cosmetics.

Independent designer boutiques across the country will also slash prices in an effort to create space for new seasonal stock.

But the traditional surge to the tills comes as France battles with a disease that has led to more than 70,000 deaths since January 2020. On 16 January, President Emmanuel Macron's government brought in a nationwide curfew in force between 6pm and 6am.

France's Prime Minister Jean Castex is expected to announce a third national lockdown to fight a more contagious variant of the coronavirus.

"But les soldes have less importance than before because there are more and more periods when prices are lowered because of ecommerce.

"You've also now got things like Les French Days, le Black Friday and the big commercial spaces have birthday celebrations. You have the impression that reductions are permanent."

Despite the low prices, the French appear to have been cocking a snook at the bait.

It has been estimated that 130 billion euros is stashed away in savings and that reluctance to spend has been more salient since the first national lockdown in March.

But that pent-up spending power could be unleashed not only during the sales which end on 16 February but also way beyond.

"The curfew at the moment isn't that great for business," said Francis Palombi, head of the Confederation des commercants de France.

"But so long as we don't go back into a lockdown, les soldes could bring a small recovery and that would be good news for traders."

For shops selling clothes, shoes and bags, the twice-yearly soldes represent 10 percent of their annual turnover.

"It's a crucial moment," added Darre whose trade union has 25,000 members in France.

The health crisis, while highlighting the fragility of that system, has also exposed the difficulties facing the traders deemed non-essential.

For example, when the lockdown was reimposed in November, bookshops were told they could not open.

However, the book counters at the Fnac multi-media department stores remained in operation.

"You could get a book from Amazon and Fnac but not from one of the little shops, that was just too much," said Darre.

"Especially when the big stores were places where lots of people were going and were potentialy a health hazard. But that just showed the problems of competition that the smaller businesses have been facing."

The government eventually relented and opened up the bookshops and the florists, but more damage had been done to operators who, says Darre, have been asking for a fairer commercial playing field where they are not always competing against big-shop promotions.

He says his members want a single specific period of reductions rather than the fluid free-for-all.

However the SDI's calls have fallen on deaf ears. "The government believes in a free market and survival of the strongest," he added.

Equality reigns at least with the 6pm curfew. Nobody wants that. But in the hours before the doors shut, there is a chance for festivity, said Yohann Petiot, the head of the Alliance du commerce, an umbrella body grouping owners of city centre shopping zones as well as independent clothes and shoe shops.

"You can only hope that les soldes keep the celebration side of things going and that people can get out and enjoy themselves a bit. It is so important at a time like this

But will they wave the wads from that 130 billion euro pile? Another lockdown is unlikely to help the recovery of the clothing sector. According to initial estimates from the French Fashion Institute, sales fell 17 percent during 2020 under the impact of working from home added to the closures of bars, restaurants, cinemas and theatres.

"We saw the financial crash of 2008 and 2009 but compared to what is happening now, that was nothing," said Darre.

"We carried out a survey of our members in December ... 60 percent of them are feeling desperate. They can't make plans and they're depressed. They're in financial difficulties."

Even though Macron's administration has helped the beleaguered workforce by allowing businesses to postpone tax payments and guaranteeing loans, Darre said there will be a reckoning.

"All those things are welcome but they will have to be paid for one day and our members don't know how they'll do it."

Unemployment in Ireland reaches 25% due to pandemic

DUBLIN, Ireland - It will take until 2023 for Ireland to return to full employment following the Covid pandemic, Ireland's ...

WASHINGTON, DC: In order to reduce the United States' reliance on the imports of advanced batteries, pharmaceuticals, critical minerals and ...

WASHINGTON, DC - Several payment services belonging to the U.S. Federal Reserve came to a standstill on Wednesday, including the ...

US home values rise by 10% in one year

The US is witnessing the strongest housing market boom since 2014, with record-low mortgage rates and a limited supply of ...

CHICAGO, Illinois - After engine parts fell onto a residential neighborhood in Denver, USA this weekend, Boeing Co. has recommended ... 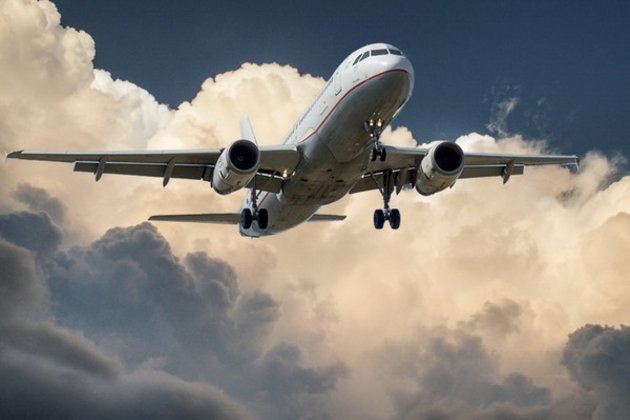 Naypyitaw [Myanmar], February 27 (ANI): Unregistered flights from China have been landing every night in Myanmar carrying unknown goods and ... 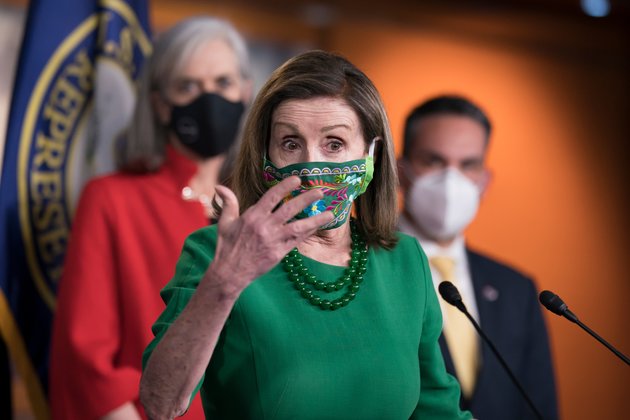 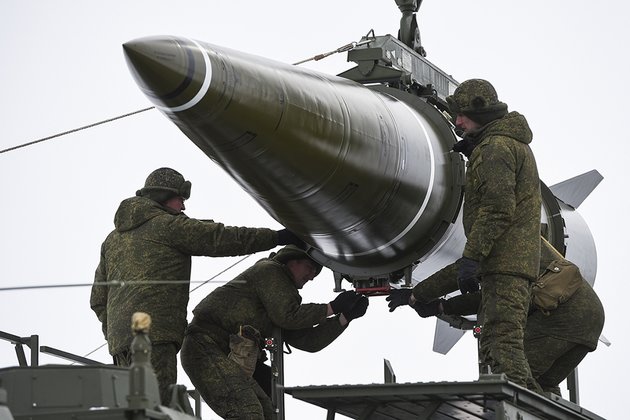 Some intemperate remarks about Russian weaponry from Armenian Prime Minister Nikol Pashinyan led the country to the precipice of a ...

US House to Vote on $1.9 Trillion COVID Relief Bill 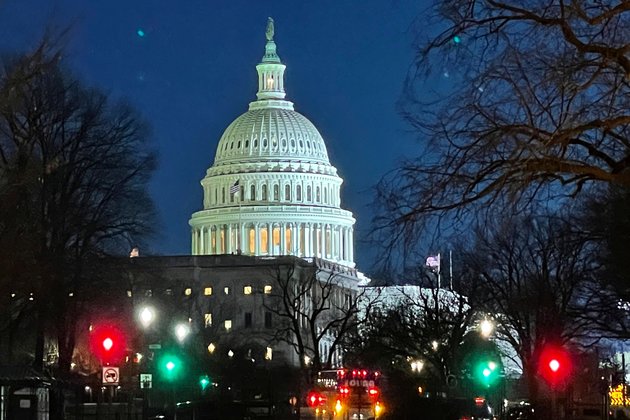 The Devil Is a Woman