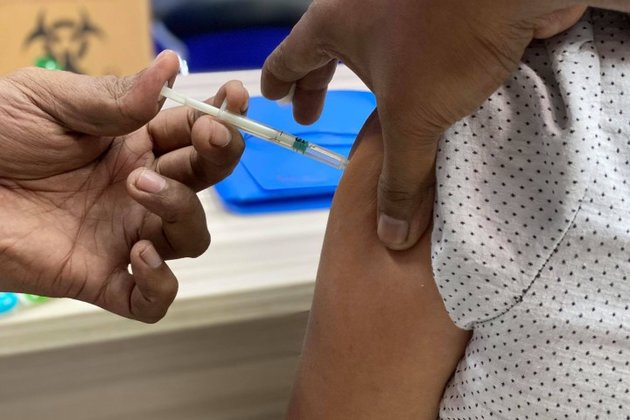 ZAMBOANGA CITY, Jan 22 (PIA) - COVID-19 vaccination for the priority population in Zamboanga Peninsula is projected to begin by March or within the second quarter of this year, a health official here announced.

"Preparations are now being done, we will be rolling out orientation and training for the vaccination and this will be cascaded to the local government units and hospitals," said Dr. Dennis Dacayanan, medical officer of the Department of Health (DOH) in Region 9 during the Philippine Information Agency's (PIA) Kapihan na Zamboanga this morning (January 22). "The projected vaccination is March or within the second quarter."

Dr. Dacayanan explained that under the National Immunization Program, the initial priority population includes front line health workers and those working in health offices including emergency responders. Senior citizens and members of the uniformed personnel are considered next priorities.

The official added that vaccines will not yet be commercially available as stocks are still very limited. However, the vaccination will take place in phases, and will cover the most vulnerable population first.

Meanwhile, Dr. Dacayanan said expected side effects are "pain on the injection side, fever and flu-like symptoms", which he adds are indicators that an immune response is being developed by the body.

"The vaccine is not 100 percent effective. It still depends on other variables such as the person's current health conditions. What the vaccine does is it eases the symptoms and it will not be as serious if the person gets infected with COVID-19," he said.

"Face masks, face shields and other health protocols are here to stay indefinitely. We cannot say when our lives will return to our expectations of 'normal'. For now, we just have to accept the 'new normal'," he added. (RVC/DIS/PIA9-ZAMSULTA) 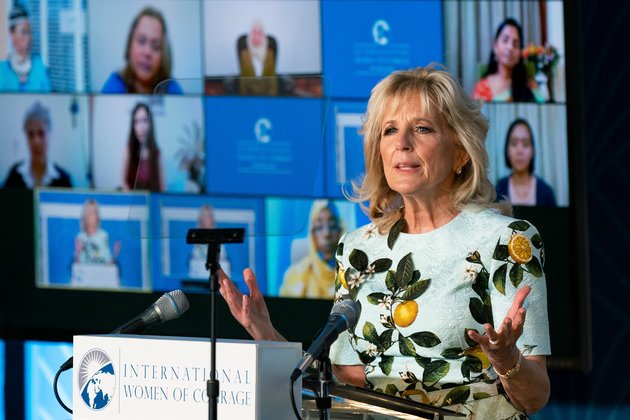 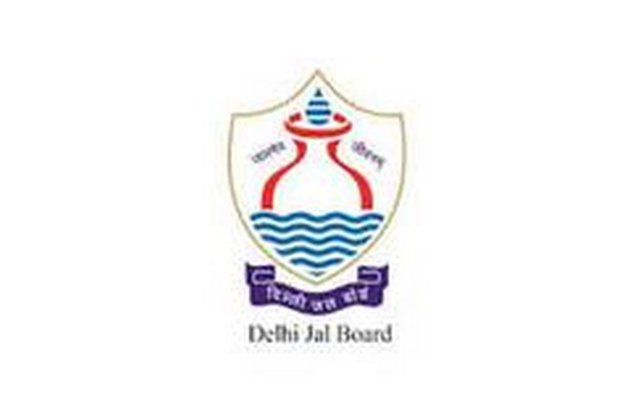 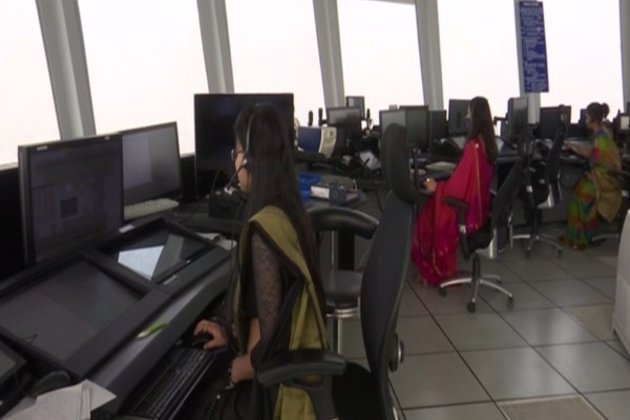 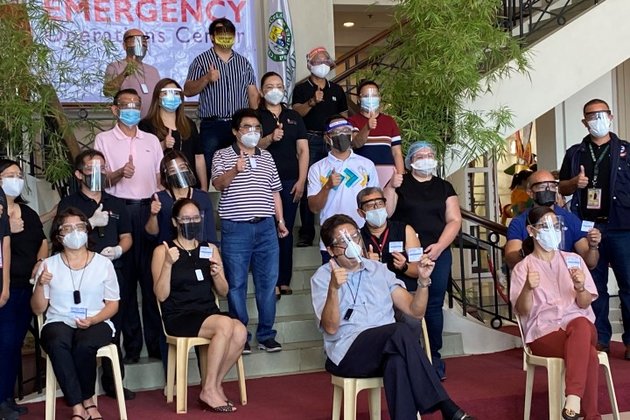 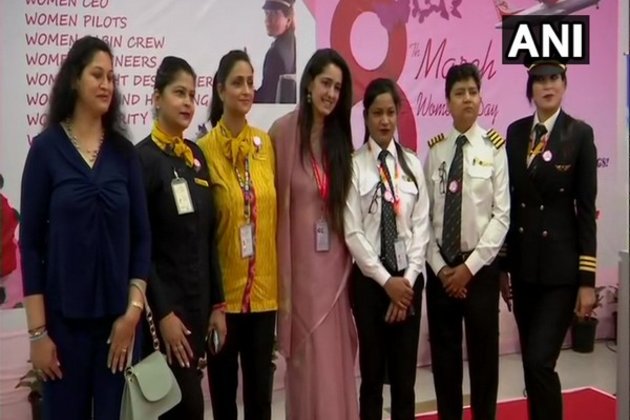 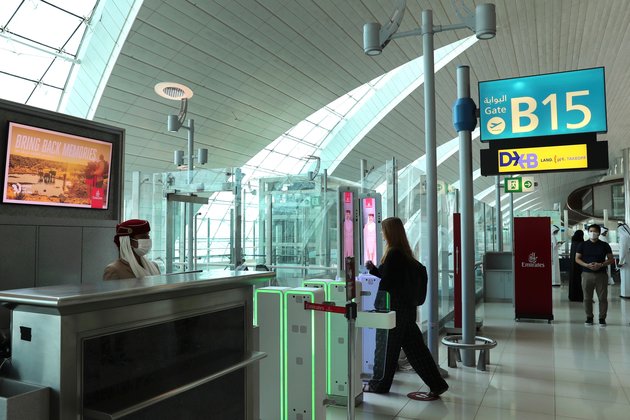