Coca-Cola 'back on track' after production losses during unrest 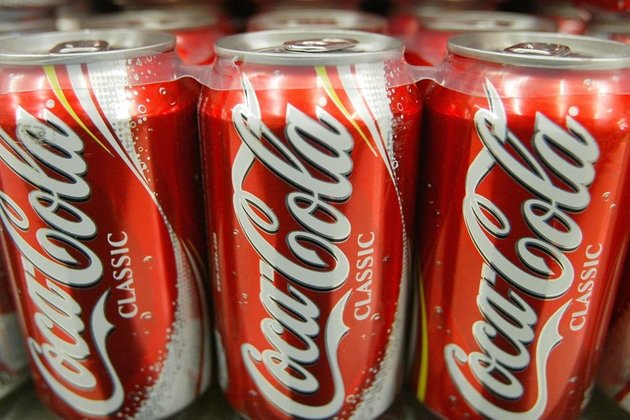 Coca-Cola Beverages South Africa says it is "back on track" after losing production due to a number of site closures due to unrest last week.

The group said while none of its warehouses were looted, with regards to stock shortages, it had been impacted by site closures in KwaZulu-Natal in particular.

Furthermore, it said, its suppliers had not been delivering materials, which added to the impact. "But we are back on track as we resumed operations early last week."

CCBSA told Fin24 that it monitored developments of the unrest and worked with security companies and law enforcement to protect its people and properties but it did lose equipment, such as coolers, which had been placed at customers' premises.

Parts of the country, KwaZulu-Natal and Gauteng, were affected by violence, looting and arson when protests over the incarceration of former president Jacob Zuma escalated.

The group said that during the unrest, CCBSA took precautionary measures and closed all its sites in KwaZulu-Natal and most in Gauteng. The sites that continued to operate were in Polokwane, Bloemfontein, Nigel, Pretoria, Gqeberha and Elgin.