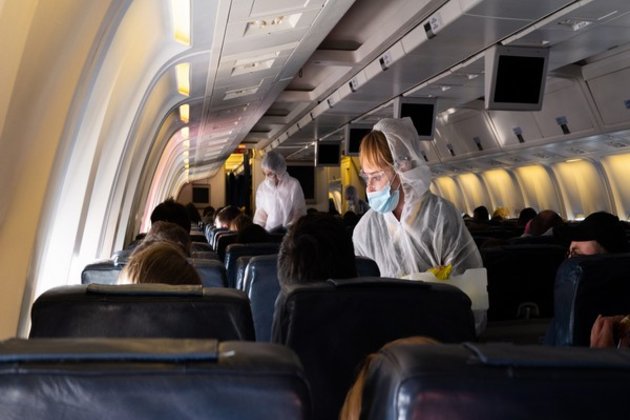 The region's airlines carried only 1.4 million international passengers in June, just 4.4 per cent of the 32 million carried in the corresponding month in 2019.

With available seat capacity at 12.9 per cent of pre-pandemic levels, the average international passenger load factor of 31 per cent recorded in June was a 51 percentage point drop from that of the corresponding month in 2019.

It underscored significant challenges faced by airlines in the passenger segment which normally accounts for a significant portion of total airline revenue.

Accordingly, international air cargo demand as measured in freight tonne kilometres grew by 25.7 per cent year-on-year with volumes matching the same month in 2019.

Offered freight capacity saw an 11.7 per cent year-on-year increase, leading to an 8.2 percentage point jump in the average international freight load factor to 73.3 per cent for the month.

"Prospects for an early recovery for Asian airlines are dim unless cohesive action is taken by governments to accelerate vaccination roll-outs and reopen borders safely based on ICAO and WHO guidelines," he said in a statement.

The AAPA permanent secretariat is headquartered in Kuala Lumpur with international representation in Brussels and Washington DC.

Collectively, the region's airlines carry 1,623 million passengers and 23 million tonnes of cargo, representing over one-third of global passenger and air cargo traffic, and thus play a leading role in the ongoing development of global aviation. (ANI)