His chilies need plenty of sunshine to grow up, while the yield of roses that prefer cooler weather may get affected by the persisting heat.

Wang, 54, started to plant edible roses in 2017. The villagers there had never planted this variety of rose before. Some only saw the flower on television and could not distinguish the difference between ornamental and edible ones.

Located in the hinterland of Wumeng Mountain, Qingshan has a population of 2,514 and over 70 percent of them are minorities. It used to be an impoverished village, with 107 poor households totaling 358 people.

To help lift the locals out of poverty, village cadres started promoting large-scale planting of edible roses in 2017.

However, the villagers were initially reluctant, reckoning whether it was a feasible idea to grow roses instead of traditional crops. They were even worried about incurring possible losses.

Provided with free rose seedlings, fertilizers and technical guidance, Wang was one of the first batch of villagers who took up planting edible roses in a 3-hectare area.

"I wanted to change my life and I had to make changes," said Wang, the father of a daughter and two sons.

In addition, he began to plant chilies and started a bee-keeping business, which raised his total annual income to about 100,000 yuan.

In Wang's plantation base, the reddish-purple roses are about to blossom, waiting for the last round of harvest this year. Chilies planted in between rose plants are also bearing fruits.

Even if the roses are affected by the hot weather this year, Wang still feels assured due to his multiple income sources.

"I have already earned 60,000 yuan from the roses in the first two harvest seasons this year, and the honey and chilies are expected to generate an additional income of more than 70,000 yuan," said Wang.

The rose plantations have also brought about a change to the village's landscape, boosting rural tourism.

Currently, the village has five ethnic Yi-style farmhouses and a rose-themed hotel for tourists, with a total of more than 170 beds.

The village plans to expand its rose plantation area to 200 hectares, while focusing on developing agri-tourism.

"I will surely take part in the rural tourism program," Wang said. 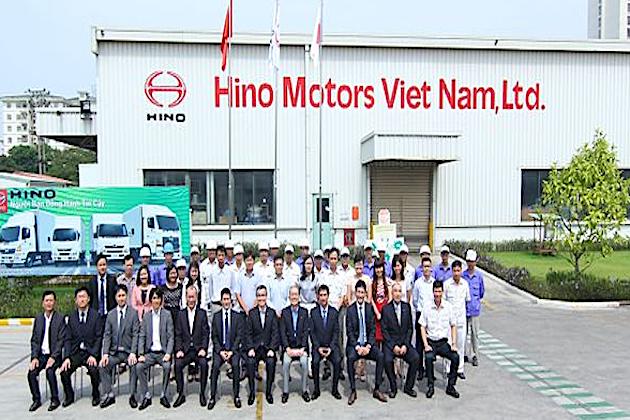