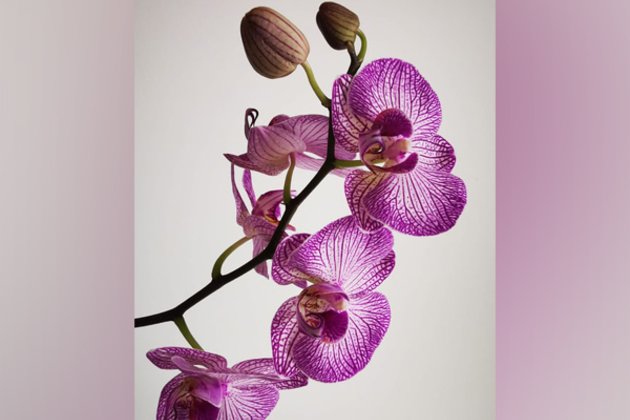 Chamoli (Uttarakhand) [India], July 30 (ANI): The first orchid conservation centre of Uttarakhand was inaugurated on Friday in the Chamoli district of the state.

The conservation centre is spread over an area of around six acres with four parts including a demonstration area, a 1.25 km long orchid trail, an interpretation centre and a nursery.

"The main aim of establishment of the orchid centre is to conserve orchid species as well as create venues for tourism and livelihood of local people," said Sanjiv Chaturvedi, Chief Conservator of Forest Research.

Orchid is a plant with showy flowers and is found worldwide, especially in tropical areas. The traces can be found in the Himalayan ranges and their foothills.

The newly established centre in Uttarakhand has 70 different orchid species, most of which are medicinally and ecologically important.

A good number of these orchid species like Lady's Sleeper Orchid comes under the threatened category.

The orchid centre has been prepared by the Research Wing of the Uttarakhand Forest Department over a period of two years, during which the team discovered six new species.

Orchid has the same place in the plant kingdom as the tiger has in the animal kingdom. However, orchids are very sensitive to ecological changes and thereby they are considered to be good indicators of the health of any ecosystem.

Activities like rapid construction work, deforestation and smuggling of orchids has threatened their existence.

All orchid species are protected under CITES which means that their international trade requires prior permission.

Sikkim and North Eastern State have promoted the use of orchids on a big scale, for tourism purposes as well as for livelihood, as the plants have a long shelf life. Because of their beauty, unusual patterns and colour combinations, orchids are considered very good for cut flower business.