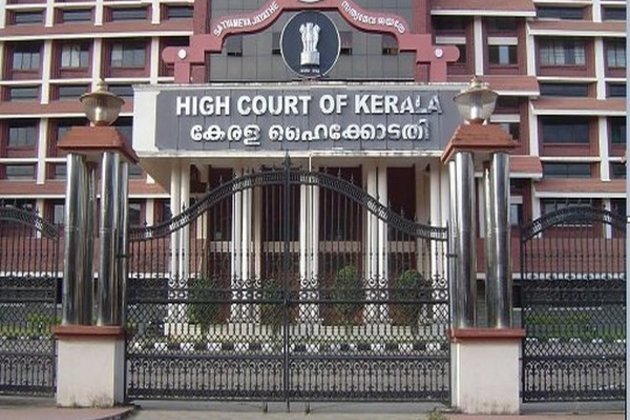 Kochi (Kerala) [India], June 23 (ANI): The Kerala High Court granted bail to two accused and anticipatory bail to one accused who are Youth Congress workers in a case of protest inside a private airline against Kerala Chief Minister Pinarayi Vijayan.

The Court granted bail to Farseen Majid and RK Naveen. The Court also granted anticipatory bail to the third accused Sunit Narayan. The first two have been charged with an attempt to murder and several other sections of IPC as well as aviation laws.

The accused told the court they were arrested solely based on a statement from Vijayan's personal assistant. However, the police appealed to the court to dismiss their bail plea and requested their custody. The probe team also failed to produce the visuals of the incident as the CCTV camera inside the plane was not functioning.

The accused were taken into custody on June 13, following a protest against Chief Minister Pinarayi Vijayan inside a flight from Kannur to Thiruvananthapuram.

The Youth Congress workers onboard a flight from Kannur to Thiruvananthapuram protested against Vijayan on June 13.

The protest was taken place as part of the statewide protests against the Kerala Chief Minister over the Kerala gold smuggling case by the opposition parties. (ANI) 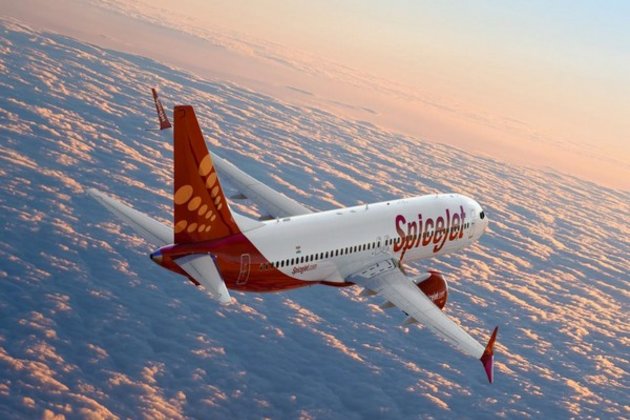