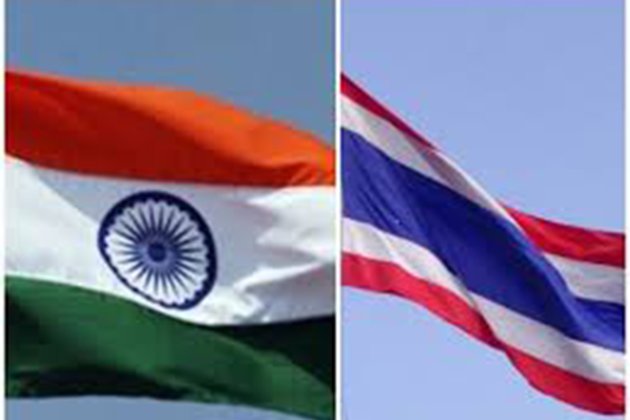 According to the statement, Thailand's PM sent a letter to PM Modi and extended his best wishes to him, the government and the people of India.

"The cultural and historical ties between our peoples span millennia and provide a strong foundation for our diplomatic relations, as highlighted by the commemorative activities organised in both Thailand and India throughout this year I am pleased that our friendship and cooperation have grown from strength to strength in all areas, especially through the times of hardship from the COVID-19 epidemic," the statement reads.

Prayut reaffirmed their government's determination to continue working closely with the Indian government to further forge cooperation bilaterally as well as in ASEAN and other multilateral frameworks for the mutual benefit of our peoples.

He also wishes for good health, prosperity and happiness for the Indian peopleA day earlier, the Thai Embassy in New Delhi organised an event highlighting the warm relationship between India and Thailand with avenues for greater cooperation in several fields on the occasion of the 75th anniversary of the establishment of diplomatic ties between the countries.

According to the Ministry of External Affairs on Tuesday, Minister of State (MoS) for External Affairs, Rajkumar Ranjan Singh on Monday attended the reception dinner hosted by the Embassy on the theme of "75th Anniversary: Celebrating Indo-Thai Friendship.""A short film commemorating the 75th Anniversary of the bilateral relations and a promotion film on "Amazing New Chapter: Responsible Tourism in Thailand" was released during the event, which was followed by cultural performances by Thai troupes and remarks by the Deputy Governor of the Tourism Authority of Thailand, Thanet Petchsuwan and the Ambassador of Kingdom of Thailand to India Pattarat Hongtong," the MEA statement read.

It further stated that the event concluded successfully, highlighting the warm relationship between India and Thailand with avenues for greater cooperation in various fields. (ANI)