Over 60 booked for assaulting education officials in Pakistan 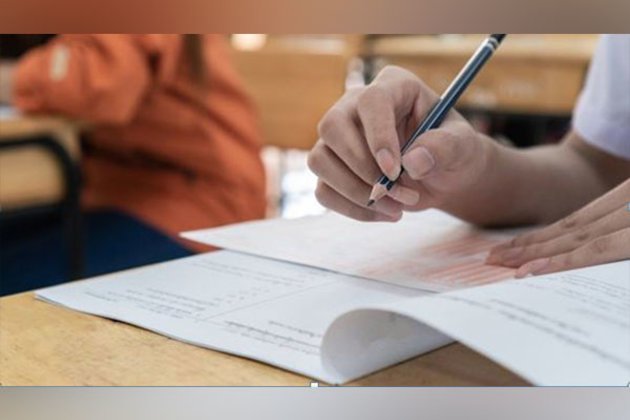 Islamabad [Pakistan], August 6 (ANI): More than 60 Pakistani officials from the education department including teachers, and clerks were booked for violence, assaults and obstructing other officials of the department from performing their duties, local media reported on Saturday.

According to the publication, the FIR against more than 60 people, 32 of them identified, was registered on the complaint of Mohammad Azam, the chief executive officer (CEC) of the District Education Authority.

He accused several officials of the education department of attacking him including deputy district education officer Mohammad Asif.

The complainant also claimed that the attackers also deprived them of Rs70,000, as per Dawn.

Meanwhile, the education situation in Pakistan has not been good for years.

Kalhoro presented the case of how Sindhi children are being denied their right to basic education.

"We want to bring to your notice the saddened, frightening situation of Sindhi children in Pakistan. According to government sources, about 7 million, more than 44 per cent 5-16 year-old children are out of education. The 2020-21 statistics show that 2.9 million students in primary education in Sindh and almost 47 per cent of total primary schools have only a single teacher," Kalhoro had said.

Annual Status of Education Report (ASER) Pakistan for 2021-2022 had earlier called for an education emergency in Sindh province.

The ASER Pakistan, a flagship programme of Idara-i-Taleem-o-Aagahi (ITA), called for urgent implementation of the Right to Education in Sindh, Compulsory Education Act 2013 and Sustainable Development Goal (SDG) 4, an anchor SDG to meet all 17 SDG targets and goals, reported Dawn.

It comes after ASER in its report said that there was an increase in out-of-school children (OOSC) across Pakistan during COVID-19, while in Sindh, of the OOSC, 11 pc never enrolled in a school and 13 pc dropped out of school (more DOs).

For Early Childhood Education (ECE), which includes children aged 3-5 years, the proportion of enrolled children decreased in 2021 (34 pc) as compared to 2019 (46 pc).

Around 66 pc children of 3-5 age group are currently not enrolled in any ECE programme. Hence, a campaign for ECE in Sindh for foundational learning and holistic ECE (health/nutrition) is urgently needed, said the report.