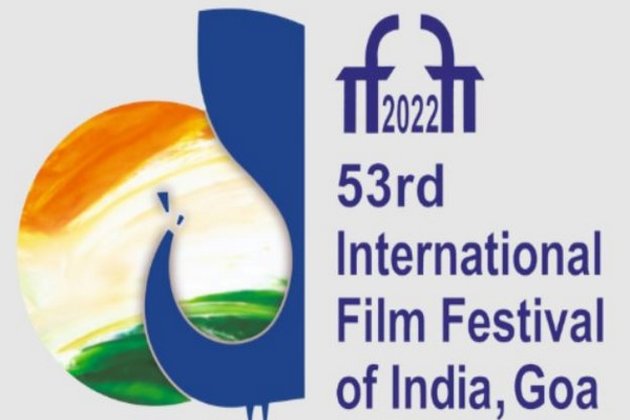 Dehradun (Uttarakhand) [India], November 20 (ANI): Abhinav Kumar, special principal secretary, Information of Uttarakhand government represented the 'Land of the Gods' at the International Film Festival of India, which kicked off in Goa on Sunday, officials said.

Representatives from around 79 countries as well as various states of India are participating in this International Film Festival.

The natural beauty and tourist havens of Uttarakhand will be showcased at the event in a bid to promote film and tourism business in the state.

It is hoped that the state's participation at the event will help atttract filmmakers to the natural beauty of Uttarakhand.

On November 22, the film policy of Uttarakhand state will be discussed at the Goa film festival. Central Film Board Chairman and ace lyricist Prasoon Joshi will also participate in this discussion.

An exhibition showcasing technology and various elements pertaining to film art, cinema and aesthetics is also being organised by the Film and Television Institute of India, as part of IFFI 2022.

The Film Technology Exhibition will showcase technology and various elements pertaining to film art, cinema and aesthetics. The exhibition will be held in Goa's football ground between 21 and 27 November.

One of the most important film festivals in Asia, the IFFI was first held in 1952 and has since been held annually to provide a common platform for the best cinema at an International level to project the excellence of film art.

It is organised by the Directorate of Film Festivals in Asia, an organization of the Ministry of Information and Broadcasting. (ANI)