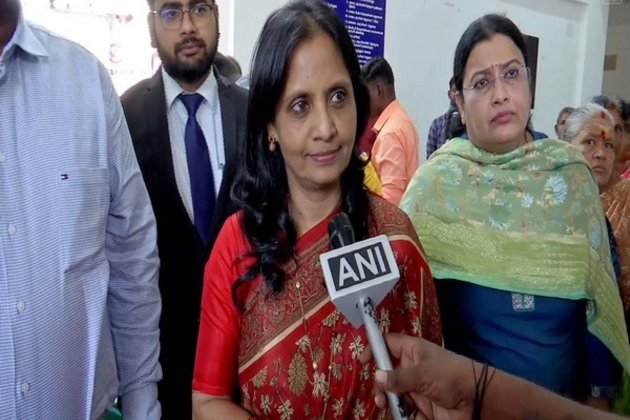 Arittapatti (Tamil Nadu) [India], November 25 (ANI): Built-in the 16th century during the reign of the Pandyan Empire, the historic Anaikondan Lake and its surrounding 193.215 hectares of land in Arittapatti and Meenakshipuram villages of Tamil Nadu's Madurai district were declared a Biodiversity Heritage Site in 2002 under the Biodiversity Act.

The 'Aritapatti Biodiversity Heritage Site' is the first of its kind in the state and covers a chain of seven barren granite hills in Aritapatti village. 'The unique landscape of rocky hills acts as a water body and supports 72 lakes, 200 natural spring ponds, and three check dams.

Although Arittapatti is home to many birds and animal species, the site has various megalithic structures, Tamil Brahmi inscriptions, Jain rock formations, and 2200-year-old rock-cut temples, which have historical value.

She further appreciated the people of Arittapatti for passing a resolution saying that they want this place to be a biodiversity heritage site in terms of importance as it has got a history that dates back thousands of years. She also added that it has archaeological tourism potential along with biological tourism potential as it has got several endemic species which are not found anywhere else. Thus, we would develop this place through an integrated management plan with the help of this district administration.

Ravi, a local and social activist, said that he would like to thank Tamil Nadu Chief Minister for declaring Arittapatti village as the first biodiversity village.