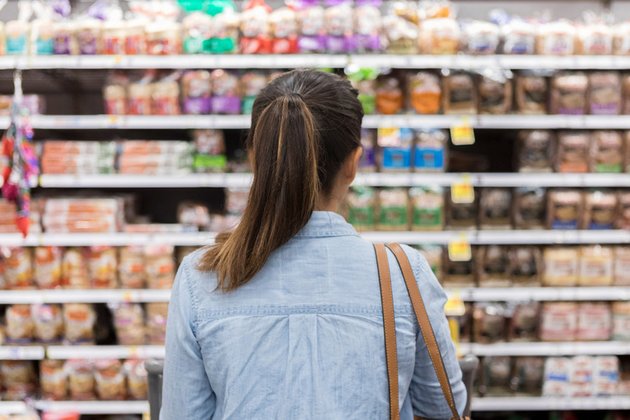 Nearly half of those polled avoid products that are ?fun and luxury,? a market research group says

A growing number of Germans are being forced to cut their spending due to inflation and soaring energy costs, a survey by consumer behavior and market research group NielsenIQ shows.

The results indicate 52% of German consumers only buy basic-needs products, while some 30% answered they were shopping less altogether.

Around 44% said they now avoid products "that are fun and luxury," and one in three are trying to reduce restaurant visits, opting instead for cooking at home. Only 10% of those polled said price increases had no effect on their shopping habits, and those responses came mostly from people with higher wages.

The survey was conducted among 10,000 consumers.

"It's telling that more and more people seem to be wondering what they can do without and then actually do so," NielsenIQ expert Lothar Steiblin said, commenting on the survey's findings.

He noted that consumers were resorting to cost saving strategies more often, such as comparing prices and seeking out special offers, as well as switching to cheaper products and buying more frequently from discounters. Some survey takers said they had started to change their shopping preferences completely, buying margarine instead of butter, using tap water instead of bottled mineral water and even dispensing with deodorants.

"The longer the crisis lasts, the more opportunities people use to save," Saiblin emphasized.

Germany's annual inflation rate jumped to 10.4% in October, hitting a new historic high, according to data from the Federal Statistical Office (Destatis) released earlier this month. Prices were mostly driven by rising energy costs, which surged 43% year-on-year, and are expected to grow further throughout the winter.