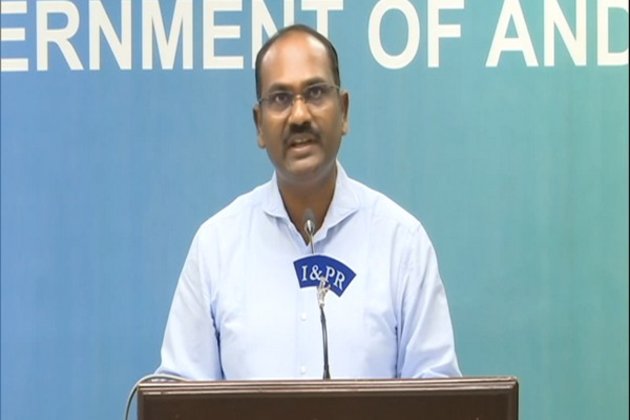 Amaravati (Andhra Pradesh) [India], November 28 (ANI): Andhra Pradesh's Registration and Stamps Department has said that there have been malpractices in the functioning of chit fund companies in the state and show cause notice will be issued to those who have violated the rules.

The official said that Stamps and Registrations Regulatory Authority will be the nodal agency for chit fund institutions and carry out regular inspections.

"We noticed that some are doing chit fund business without registration. We have registered a case against STR chits in Bhimavaram and those who are doing chit fund business without permission. Some chit fund companies are doing other business. We will take action against them. Money borrowed for chit should not be used for other purposes."He said inspections were carried out on November 15 at 15 units of Margadarsi Chit Fund company and said there was some difficulty in inspections.

"Show cause notices will be issued to companies that have violated the rules, including the guide lines of the company. We will take further action after getting the reply to the show cause notices," he said.

Ramakrisha said that as per the balance sheet, it was observed that "MCFPL never filed the balance sheet and profit and loss accounts for the financial years post reorganization of the combined state".

"From the documents available in public domain, it is observed that Margadarsi Chit Fund Private Limited has been investing in non-chit fund businesses like movie business, TV business as investee companies appear on their balance sheets submitted to Registrar of Companies under the Companies Act," he added.

He named Ushakiron Movies Limited, Dolphin Hotels Limited, Colorama Printers Private limited, Margadarsi Investment and Leasing Co private limited and Ushodaya Enterprises Private Limited as investee companies. "The above holding of shares by MCFPL in above companies tantamount to investment of funds in other business which is a violation of Section 12 of Chit Fund Act, 1982," Ramakrishna said.

"As these lapses are putting the subscribers' money at risk, a show cause notice is being issued intimating that stringent due diligence would be done before issuing prior approval for the commencement of any new chit he said. (ANI)