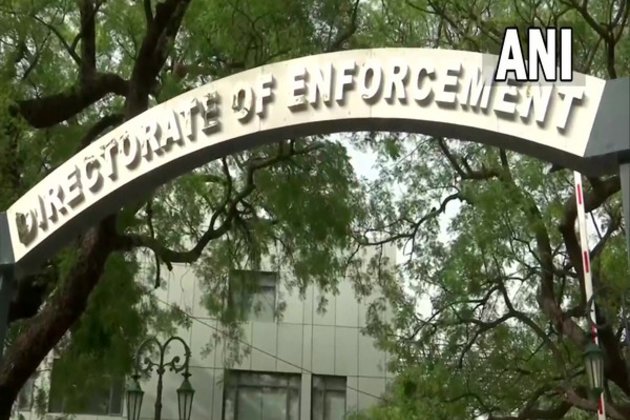 New Delhi [India], November 28 (ANI): The Directorate of Enforcement (ED) has attached 40 per cent share of a hotel project in the commercial centre -- Garden's Galleria in Noida. The property, which is about 1,40,000 sq feet, is owned by benami overseas company Unitech Ranchero Services.

Unitech Ranchero Services, Cyprus, is a benami overseas company of Chandras, and the value of attached asset is Rs 65.32 crore. The Chandras are the promoters of Unitech Group.

Benami properties are those that are held by an owner through proxies. The property is purchased in the name of or held in the name of a person who has neither paid for it nor actually enjoys it.

According to the statement from the agency, investigations by ED revealed that Unitech Group had invested the proceeds of crime to the tune of $8 million through a benami company -- Ranchero Services, Cyprus -- into Unitech Hotels Pvt Ltd in the year 2007-2008. Investigation revealed that Ranchero Services, Cyprus, is owned by Chandras and was being managed through an overseas trust on their behalf.

Till now, two prosecution complaints have been filed by the ED and cognizance of the same has been taken by PMLA Court. Provisional attachment orders including the current attachment, various domestic and overseas assets having total value of Rs 1,132.55 crore have been attached.

The attachment includes the attachment of assets of Carnoustie Group, Shivalik Group, Trikar Group and the assets of shell, benami and personal companies of the Chandras, etc. Total proceeds of crime of more than Rs 6,500 crore have been detected till now in this case. Further investigation is in process. (ANI)