Jhansi topped districts in drawing investments at summit: UP govt 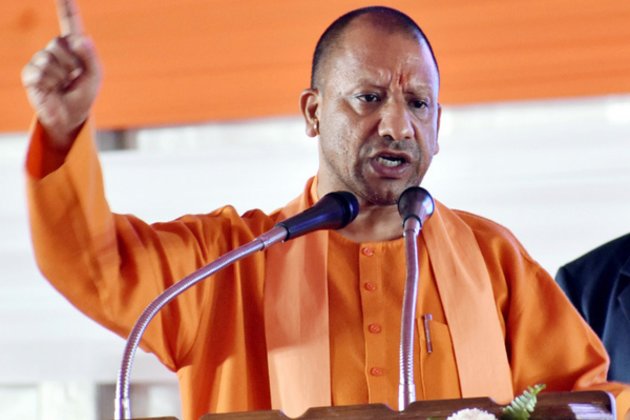 According to the release, the summit was organised ahead of the proposed Uttar Pradesh Global Investors Summit with the aim of encouraging investors, making them aware of the schemes of the government, and solving their problems.

Local entrepreneurs as well as investors from across the country participated at the summit.

"The district, which remained neglected and underdeveloped under previous regimes, has received more than 146 proposals worth Rs 1,11,610.90 crore, out of which MoUs have been signed for an investment of about Rs 65,000 crore. Among these, the MoU amounting to a maximum of Rs 50,000 crore has been signed in the field of energy," read the government release.

Further, according to the release, the Jhansi district topped all districts in terms of the investments received.

Apart from investors and delegates, the summit featured Union Minister of State for Micro, Small, and Medium Enterprises, Bhanu Pratap Singh Verma. The union minister informed the delegates about the various central schemes being implemented in the state and the incentives provided by the Centre to boost investment, the release stated.

Further, as per the release, most of the investors in the Jhansi district showed an interest in investing in the energy sector.

They were interested in investing in tourism, housing, defence, and MSME sectors, the release informed further.

Jhansi's Chief Development Officer Junaid Ahmed informed that the majority of investment proposals received in the district was in the energy sector.

"Many tourism and housing projects are coming up here. They will create employment opportunities for about 58,000 people," Ahmed said.

The Union minister informed that components for defence manufacturing, which were earlier procured from overseas, will now be made at the Defence Corridor at Jhansi.

"The people of Bundelkhand will get the desired benefits from these proposals and their economic condition will improve significantly," Verma said. (ANI)